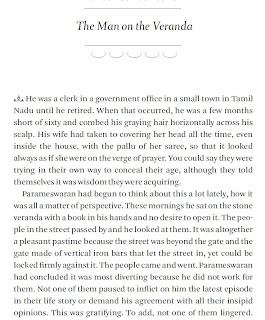 For now I'm reading Ariel Sabar's My Father's Paradise : A Son's Search for His Jewish Past in Kurdish Iraq, also a book I discovered on attending a reading at GW--a fascinating memoir of his experiences in Iraq and his re-creation of his father's and other relatives' lives--especially interesting to me because of my (maternal) grandfather's connection with Iraq, a story I am excavating and wanting to write about--after serving in the British Army during World War I he stayed on and lived in Basra and died in Basra, as did my grandmother--another amazing character I want to write about. I'll post a review when I'm done. In addition to catching up to all those posts I wrote in my head for April!
Posted by Ramola D at 9:55 PM