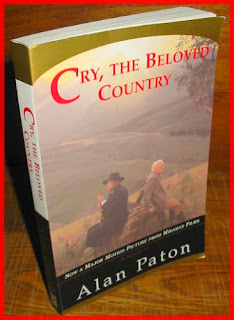 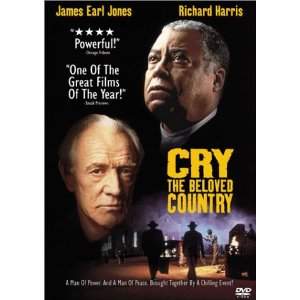 Intense and moving character portrayal too; the characters of Kumalo and Jarvis feel tangible by the end of the book. The novel has been widely celebrated and lavishly praised and made into a movie, available in audio, etc.  Highly recommended. Makes me want to go read all of Alan Paton's other work now...
Posted by Ramola D at 8:19 PM